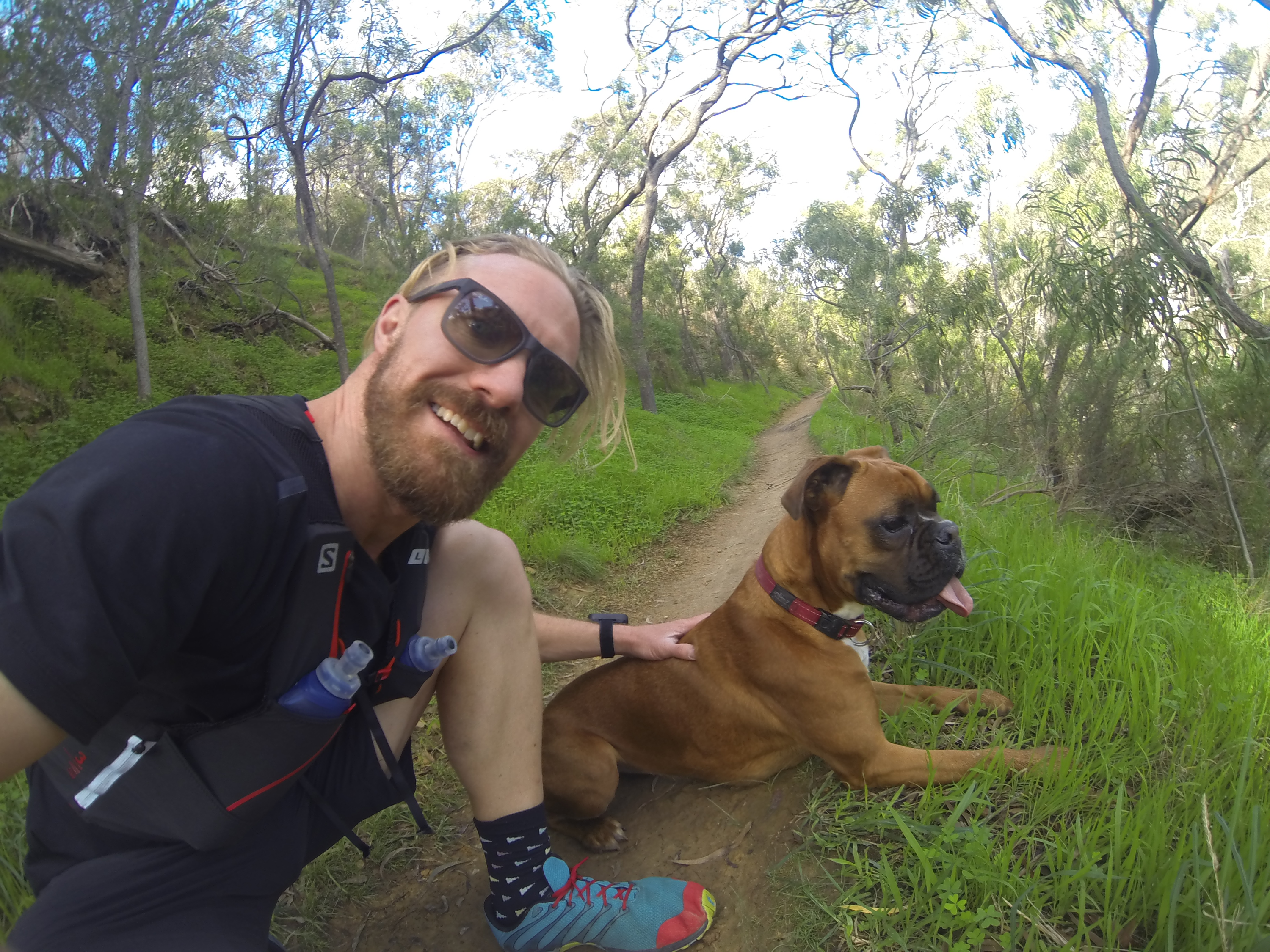 Enfer Running was borne of the frustration of not running well.  It’s as simple as that.  Not running well is not fun and leads to injury and burn out… which leads to not running at all which is even less fun. Running should be enjoyable.  It is a basic human movement and part of the reason we progressed as far as we have.  We should all be able to run and to run well; whatever your definition of ‘run well’ is.  Running well could mean going fast, it could mean going long, it could mean just feeling good while doing it.  All of this can be learned. Realistically, nobody learns to run.  Plenty of people learn to swim, or learn to write, or learn to cook, but for some reason the general consensus is ‘I have two legs, I can run’…  That is certainly true, but there are more efficient ways of doing it that stop you from hurting yourself and make it less strenuous.  At Enfer Running, we want to change the notion that whatever style you have is good.  We want to teach people how to run so that running injuries are a thing of the past.
I have been running since I was 10.  And I wasn’t too bad at it until I grew, got lazy, slumped, ignored fitness, bought the coolest shoes, chased girls, and got an office job.  We were all good at running when we were young.  But then life got in the way and our form, strength, understanding, and priorities changed.  It was in this period where I was regularly injured, often slow, and very unhappy with my running- something that had made me happy almost daily for 20 years. During one prolonged period of no running due to an inflamed ITB I investigated strength training that didn’t involve vanity for the first time.  I was told that my ITB was inflamed because I did too much running on uneven surfaces.  I decided that if my legs were strong enough, the muscles should be able to handle the varying terrain.  So I spent 4 months awkwardly working my way around all the leg weight machines in the furthest, darkest corners of the gym.  That next summer I raced triathlons and was amazed by how my legs felt, and how quickly I recovered.  But… towards the end of that season I had so many little niggles in joints and tendons; tissue I had no idea I even possessed! So the next winter I spent my time experimenting with different running styles.  From tiny steps to huge leaps; from pushing the leg waaaayyyy out the front to kicking my butt with my heel.  I tried it all, no matter how silly I looked!  I thought back to how I ran when I was younger (and faster) and remembered a much faster leg turnover and a slight forward lean.  While flicking through magazines for running motivation  in 2010 I came across Crossfit Endurance and the Pose Method of running, two protocols that standardised exactly how I had spent my last two winters. I soaked up every bit of knowledge I could about this and began to try it out on myself.  Having a very process oriented mind I loved the structure and order of it all.  I joined Crossfit and learned what lifting technique is.  It was drilled into me that if my form isn’t good I have no place being there.  Something I now agree with in many areas of life.  I learned so much about human movement that it’s funny for me to think back to my running technique experimentation! Being unfulfilled at work, the arrival of a new baby I rarely got to see, and a growing desire to help people get mentally and physically strong in a fun environment lead me to quit my job in Financial Markets on New Year’s Eve 2014 and start Enfer Running with the sole purpose of making running fun again.
TAKE THE FIRST STEP NOW!